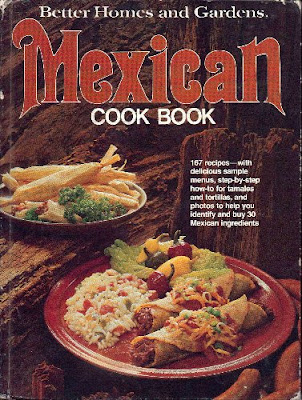 While I cannot attest to the Mexican authenticity of this recipe, this dish is almost identical to the nachos Ruby Tuesday, Inc. used to serve in the late 1970s and early 1980s, which we enjoyed copying at home (at a very young age, of course).

Variations
Circa late 1970s, we used a box of Velveeta® Pasteurized Process Cheese Spread (because it melts so well) and 1 - 2 (4-oz) cans of sliced jalapeño peppers (hot or mild, according to personal preference), with the seeds. On each chip, we placed a strip or square of Velveeta® and one or more jalapeño slices per chip. To increase the heat, we added some of the brine from the jalapeño peppers -- not too much, though, because you want the Velveeta® to melt, not burn in splotches.

Preheat oven to 400ºF.
Nachos Directions
Spread tortilla chips in a single layer on an ovenproof plate or baking sheet. (We mounded on pizza pan or Teflon® cookie sheet.)

Place a piece of cheese on each chip and top with a strip of chili pepper. (We used one or more slice per chip.) 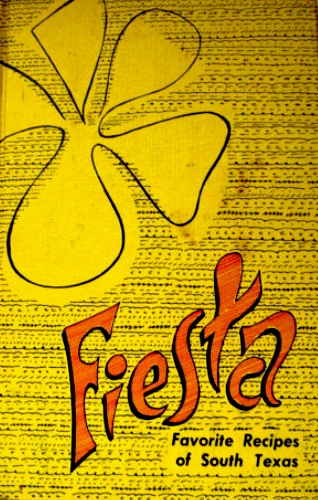 We also used tortilla chips to make Nachos like this. We place overlapping mound on a pizza pan (first apartment), or on a smaller pan to fit inside a toaster oven in the dorms.

Nachos Directions
For appetizers, cut tortillas into quarters before frying. Otherwise, leave whole. Fry tortillas until crisp. Then, spread with refried beans and sprinkle with grated cheese. Top with with sliced jalapeño peppers and broil until cheese melts. Serve hot. An excellent accompaniment to beer.