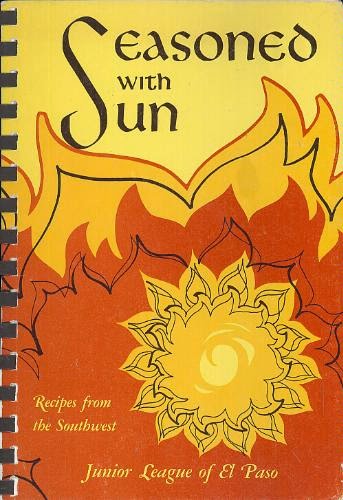 This recipe for Chile Cheese Rice can be prepared ahead and refrigerated, or frozen, then thawed for one (1) hour and baked.

Meanwhile, cut block of cheese in half (to equal 0.5-lb.) and cut it in 1.25-inch cubes. Divide the remaining block in half and grate it (should be about 1/2 cup). Wrap and refrigerate any remaining cheese for another use.


Assemble and bake casserole
Combine cooked rice with sour cream and season with salt; arrange half on the bottom of the prepared casserole dish.

Layer the cubed Monterey Jack and the chopped chiles.

Top with remaining rice mixture and sprinkle with the grated Monterey Jack cheese. Dot with butter.

Add rice and cook over Low heat, stirring occasionally, until rice is golden.

Use kitchen shears to coarsely chop the tomatoes while they are still in the can; add to the rice mixture. Pour in juice and bring to a boil. Then, cover and simmer about twenty (20) minutes.

Add garbanzos and cook until rice is tender and has absorbed juice, about five (5) minutes more.