Mom prepared this ham at Easter and Christmas. She always served mashed potatoes, either broccoli or green bean casserole, a garden salad (with homemade Thousand Island dressing), and rolls.

This recipe includes a Glaze which adds flavor, and with the frequent basting, also helps keep the ham moist. The Glaze, consisting of brown sugar, mustard and Coca-Cola® (aka Coke®), is a perfect complement to the smoked ham. 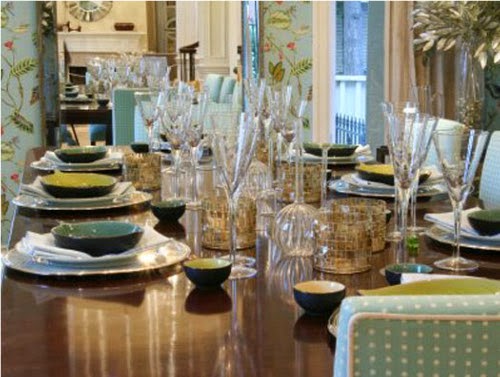 About 1 to 2 Tbsp whole cloves, depending upon size of ham


For the Glaze
Start with about 2 cups firmly packed light brown sugar, adding more a bit at a time to make a thick but pourable glaze

Two squirts of French's® 100% Natural Classic Yellow Mustard (Do not substitute Dijon mustard here because you won't achieve the desired flavor of this recipe.)

Get started
Preheat oven as directed on the John Morell® package. Discard any "glaze packet" accompanying the ham.

Using a clean absorbent towel, pat the ham dry. Remove any of the hard skin to reveal the fat. Then, set the ham flat side down inside a shallow roasting pan.


Spice and garnish the ham
Score ham by using sharp knife to make diagonal cuts in a diamond pattern about 1/8-inch / 0.318cm deep. First cut lines in one direction; then, cut in the other direction.

Insert whole cloves at the points (where the lines intersect). If you have difficulty, use a skewer to pierce the ham. Then, arrange pineapple slices and maraschino cherries in a decorative pattern, using toothpicks to hold in place.

Make the Glaze
In a medium bowl, combine the brown sugar and French's® Classic Yellow Mustard.

Using just enough liquid to achieve a pourable Glaze, add some of the Coca-Cola® and reserved pineapple juice to the brown sugar mixture, stirring well. The Glaze will be smooth after you've stirred in the liquids; however, you still want it thick enough to stay on the ham. Taste and adjust.

Reserve the remaining Coca-Cola® and pineapple juice to add liquid to the bottom of the pan as needed. 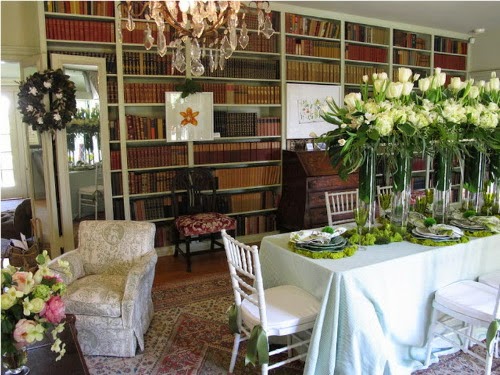 
Glaze and bake the ham
Divide the Glaze in half. Spoon and drizzle the first half of the Glaze over the top and sides of the ham. Set aside the other half for basting during the entire cooking process. Be sure to save some of the Glaze to use at the end (fifteen minutes before taking out of the oven).

Cover the ham with heavy duty aluminum foil. The toothpicks might puncture the foil slightly, but try to avoid tearing the foil so it can hold the moisture inside during cooking.

Bake the glazed ham in preheated oven as directed on the package, except baste about every thirty (30) minutes. As needed, pour a little of the reserved Coca-Cola® in the bottom of the bottom of the pan to create steam while cooking.


Serve
Remove ham from oven to serving platter and tent with aluminum foil. Let stand fifteen or twenty (15 or 20) minutes to lock in the juices.

If you wish, remove the cloves before carving and serving the ham warm. Garnish plates with a baked pineapple slice and cherry, as individuals prefer.     Back to Top 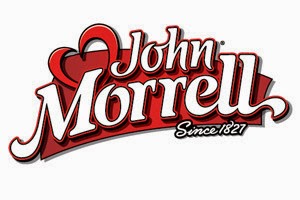