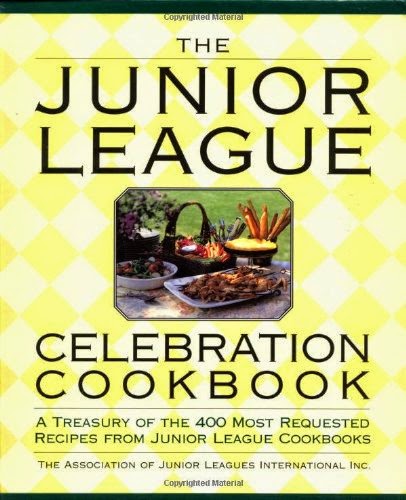 Place a medium metal mixing bowl and metal whisk or beaters into the freezer to use when whipping the heavy cream. (See Notes below and more Tips for Using Heavy Cream via How To.)

Prepare the crust
In a second medium bowl, combine all of the Pie Crust ingredients. Then, pat the Pie Crust mixture into the prepared 10-inch pie pan.

Prepare filling and freeze pie
After the pie crust has cooled, start preparing the filling. Remove ice cream from the freezer and place it inside a recycled plastic grocery bag (for easier clean-up) before transferring it to the refrigerator to allow the ice cream to soften slightly.

Remove the metal medium bowl and utensil(s) from the freezer. Whip the cream until it forms soft peaks. (Watch RealSimple video; however, note we are not adding sugar to the cream because, in this recipe, we're using vanilla and Kahlúa® to sweeten.)

Add other liquid ingredients (vanilla and Kahlúa®) to the Whipped Cream.

Serve
At serving time, and for clean, smooth pie slices, heat a knife in hot water and dry with a paper towel before cutting the pie. Heat and dry the knife for each slice.   Back to Top 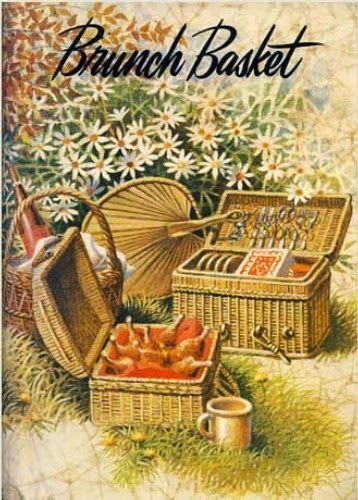