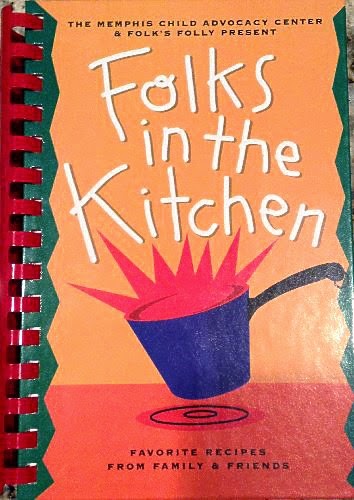 Directions
Cook ducks in water until tender, reserving the broth. Remove meat; discard the skin and bones. Melt the butter in an iron skillet and slowly blend in flour to make the roux; stir constantly until golden brown.

Strain 2-quarts of the reserved broth; add the roux, stirring until well blended. In a larger pot, combine the duck meat, broth and remaining ingredients; simmer for 3 hours, stirring about every 10 to 15 minutes.

Serve over rice with hot cornbread on the side.

Directions
In 6-quart Dutch oven, make a roux with the flour and oil, stirring constantly over Medium-Low heat until reddish brown.

Skim the top before serving over hot rice. 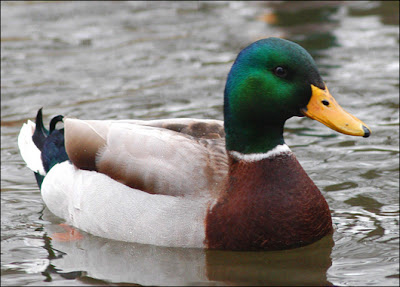