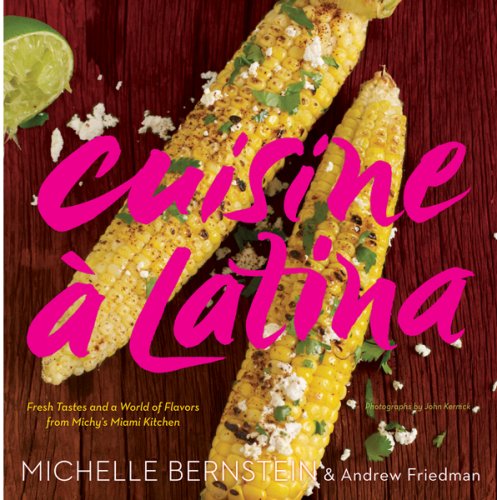 Directions
Heat oil in a large pot over Medium-High heat. Add onions and carrots and cook, stirring occasionally, until softened but not browned, about eight to ten (8-10 minutes).

Then, reduce heat to Medium-Low; cover and simmer for forty-five (45) minutes.

Arrange a fine mesh sieve over a large bowl then strain broth through sieve, pressing on the solids to remove as much liquid as possible; discard solids.

Cool broth quickly by arranging the bowl inside a larger bowl filled with ice water. Stir often until cool, then transfer to airtight containers and refrigerate up to two (2) days. Alternately, freeze the cooled broth for up to two (2) months.