As an alternative, let the cabbage slaw stand in the refrigerator for 24 hours before serving, instead of freezing it.


Prepare salad
Shred or chop fine the cabbage. Sprinkle with the salt and let stand one (1) hour. Then, drain cabbage and squeeze out all liquid.

Chop fine or grate the carrot, bell pepper, and onion, and mix with the cabbage.

To serve without freezing, let cabbage mixture stand in refrigerator for twenty-four (24) hours. 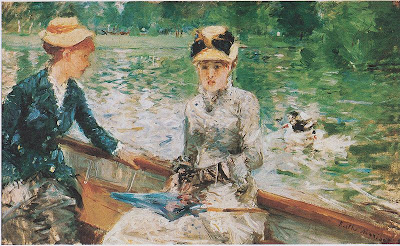